Do you know somebody who has diabetes? If so, that is not a surprise; as of 2015, 30.2 million Americans over the age of 18 were suffering from diabetes, and 84.1 million were prediabetic. Of those with the disease, 14.9 million were women and 15.3 million were men.

Diabetes in Men and Women

Despite the fact that men have a greater disposition to developing type 2 diabetes, the disease often has more adverse affects on women. For instance, between 1971 and 2000, death rates fell for men, but those for women remained stagnant. Furthermore, even though women generally live longer than men, when it comes to having diabetes, they lose this advantage—on average, men with diabetes live 7.5 fewer years than men who don’t have this disease, while women with diabetes live 8.2 fewer years than non-diabetic women.

Additionally, in regard to type 1 diabetes, when compared to men, women with the disease have a nearly 40% greater risk of dying from any cause, and more than double the risk of dying from heart disease. This is likely caused by unique hormones produced by women which make it harder for them to control their blood sugar.

Some other reasons for this difference are that compared to men with diabetes, women with diabetes have an increased risk of heart disease and kidney disease. Additionally, diabetic women are also more prone to poor blood glucose control, obesity, and depression, as well as high blood pressure and unhealthy cholesterol levels as compared to diabetic men.

This increase in adverse outcomes may also be due to the fact that women have to gain more weight than men before being diagnosed with diabetes, which can leave them at a greater risk for many health complications. With these complications in mind, it’s important for women to be aware of the risk factors and symptoms of diabetes in order to start treatment early and take an active role in recovery.

Although men and women share many risk factors for diabetes, such as having a family history of diabetes, high cholesterol, or high blood pressure, as well as being overweight and living a sedentary lifestyle, the most common risk factors vary between men and women.

If you are experiencing any of the above risk factors and symptoms, it’s crucial to seek treatment immediately. Failing to treat diabetes properly can lead to complications such as

Thankfully, there are many treatments available for both men and women with diabetes. Contact your physician as soon as possible in order to explore your options for recovery. 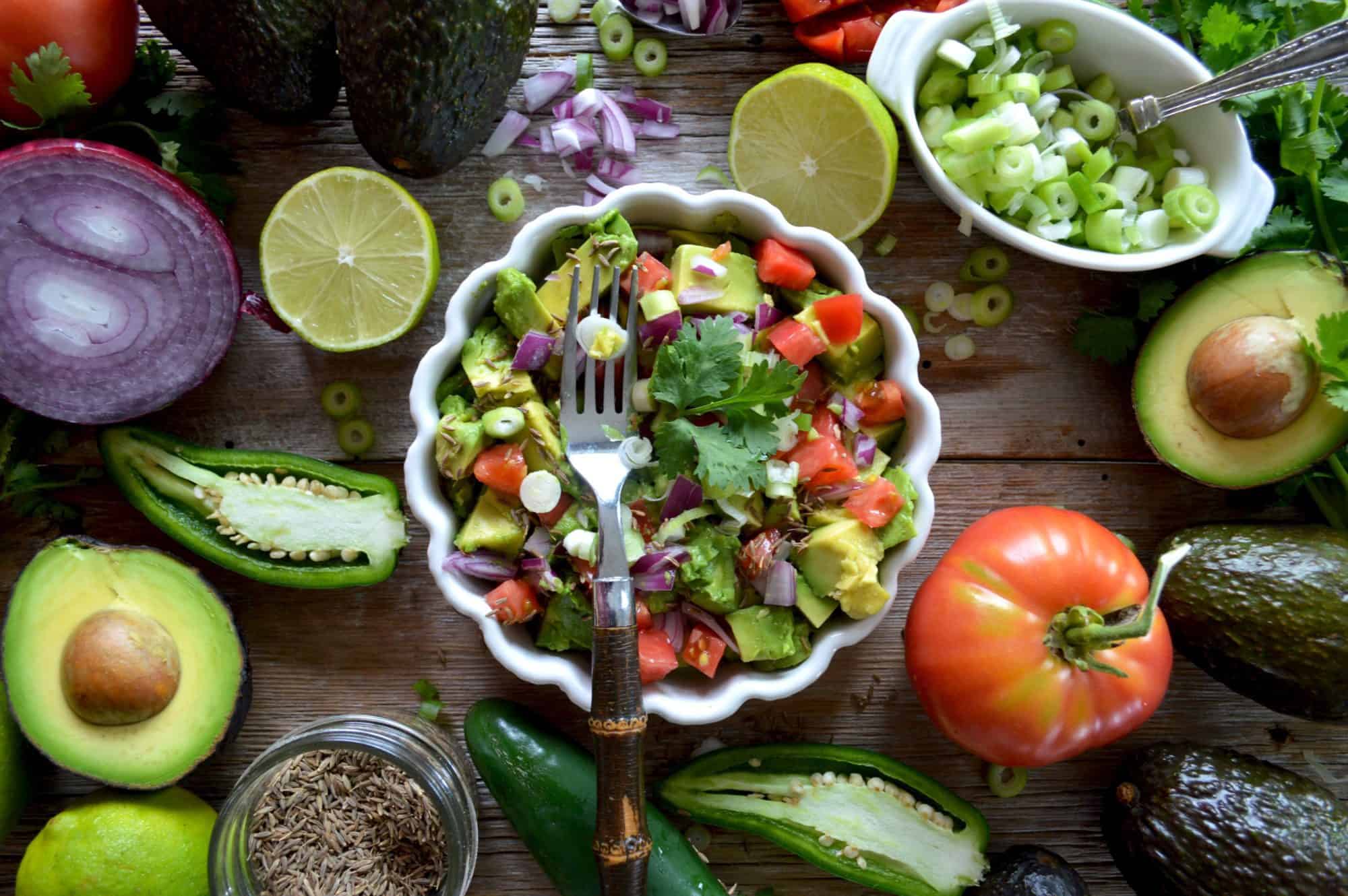 When it comes to treating diabetes, there are a number of lifestyle changes recommended for both men and women:

Some women-specific treatments for diabetes include

While these are alternatives recommended by Western medicine, we prefer getting to the root of the cause through diet and lifestyle. Ayurveda provides many effective treatments that improve patient well-being and reduce the symptoms of diabetes. If you’re interested in exploring Ayurveda as a treatment option, visit our center to experience our rejuvenating diabetes treatment program.

Just remember, it’s important to contact your doctor before trying any new complementary options, as they may interfere with your current treatment plan. 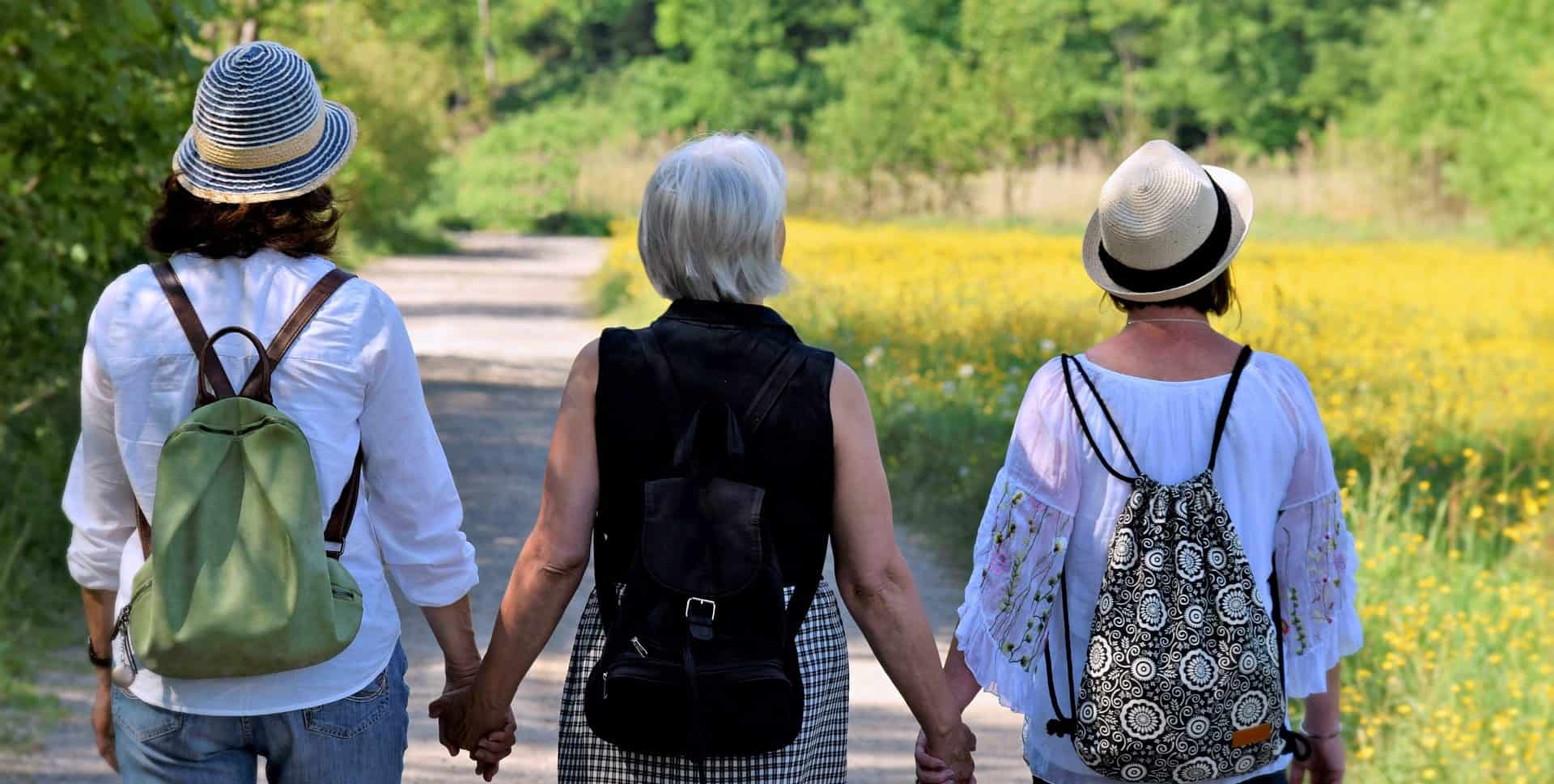 Whether you have prediabetes, type 2 diabetes, type 1 diabetes, or gestational diabetes, there are many steps you can take now to become healthier and stronger, as well as to reduce your chances of developing further complications. Learn more about our diabetes retreats, where we provide you with personalized information regarding diet, lifestyle, and stress management techniques that will help you on your path to wellness. We hope to see you here soon!

Mocktail Recipes for Your Next Celebration