Keep the Drama on the Page 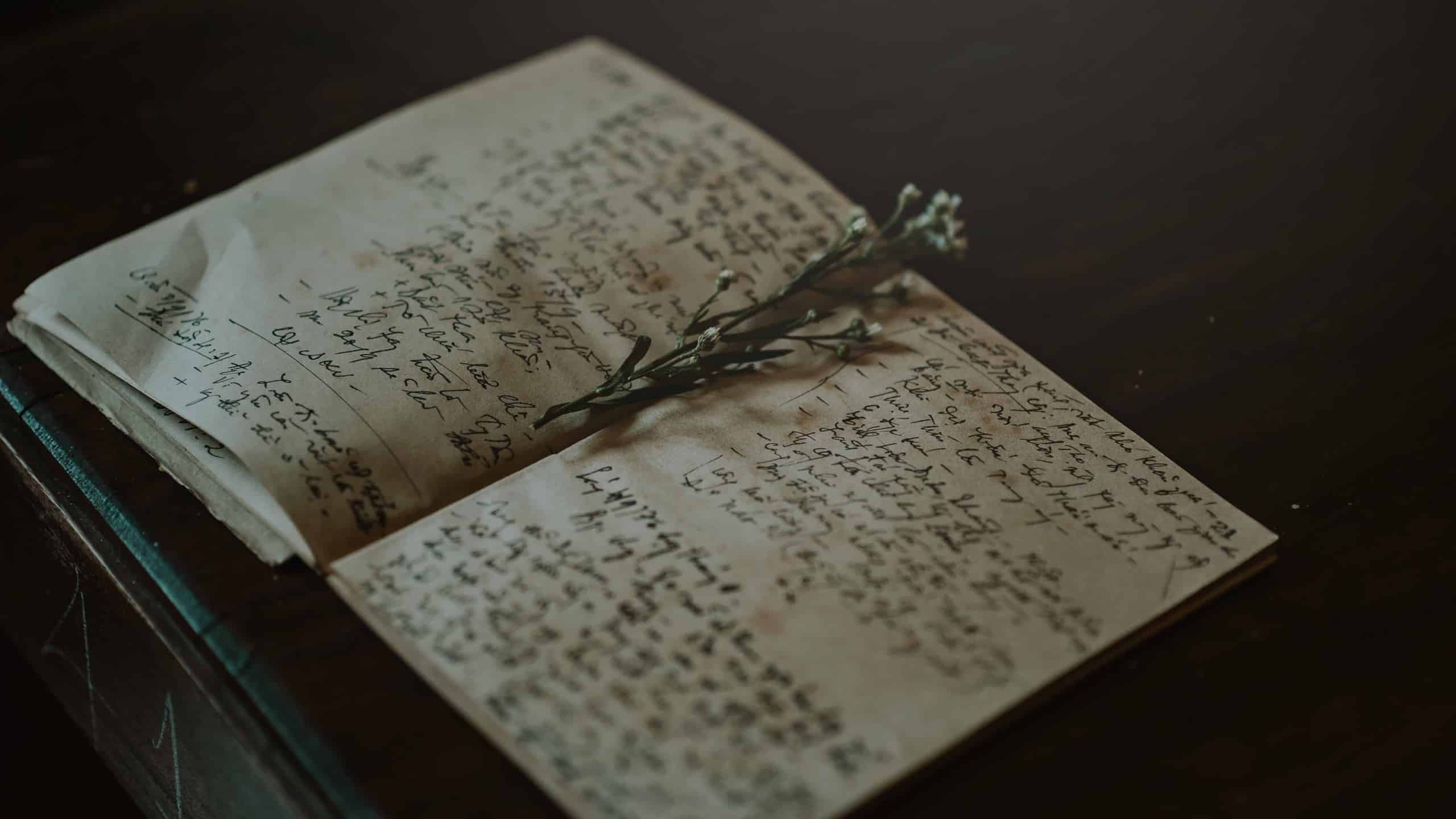 Today I woke up tired and crabby. I didn’t fall asleep until 2:30 AM, and this morning I was filled with anxiety— and might I add, drama. Fatigue clouded my thoughts and the day looked bleak ahead of me. I tried to sleep again, but was unsuccessful, and eventually I got up and filled myself with coffee. Still, I was “tired and wired”— anxious and fatigued. I didn’t want to write. I wasn’t “in the mood.” And yet, I knew the act of writing would bring me cheer.

I set my pen to the page. I had learned from long years of practice that writing always cheered me. I wrote about the clouded-obscured mountain out the window. The weather matched my dour mood. The day was grey and chill. I complained on the page. Nothing suited me. But what was this? My rancor was yielding to a stronger, better mood.

“I don’t want to write,” I wrote, “I’m full of drama and pessimism today.” And yet, in writing, I found myself gently moved to optimism. My mood lightened perceptibly. I found myself ready to write further. It was as if by putting my dour sentiments on the page I underwent an exorcism. The demon despair was vanquished. I found myself open-hearted. My sour mood transformed slowly into something more like hope. I wrote, “It is a grey day, but the clouds are thinning. A hint of blue sky looms overhead. And what’s this? Now we have a glint of sun. The day promises to become bright. My mood follows suit.” I have been writing for half an hour, not very long, but long enough. My mood could now be described as “cheery.” Writing has rescued the day from the dramatic doldrums I woke up in. 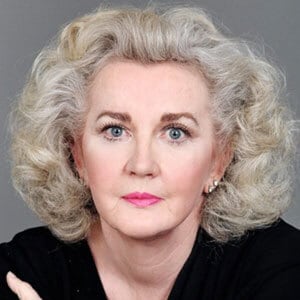 Julia Cameron has been an active artist for over four decades. She is the author of more than forty books, including such bestselling works on the creative process as The Artist’s Way, Walking in This World and Finding Water. Also a novelist, playwright, songwriter and poet, she has multiple credits in theater, film and television. 2017 marked the 25th anniversary of The Artist’s Way, with over five million copies sold.

This post first appeared on juliacameronlive.com, and is reposted with permission from the author.