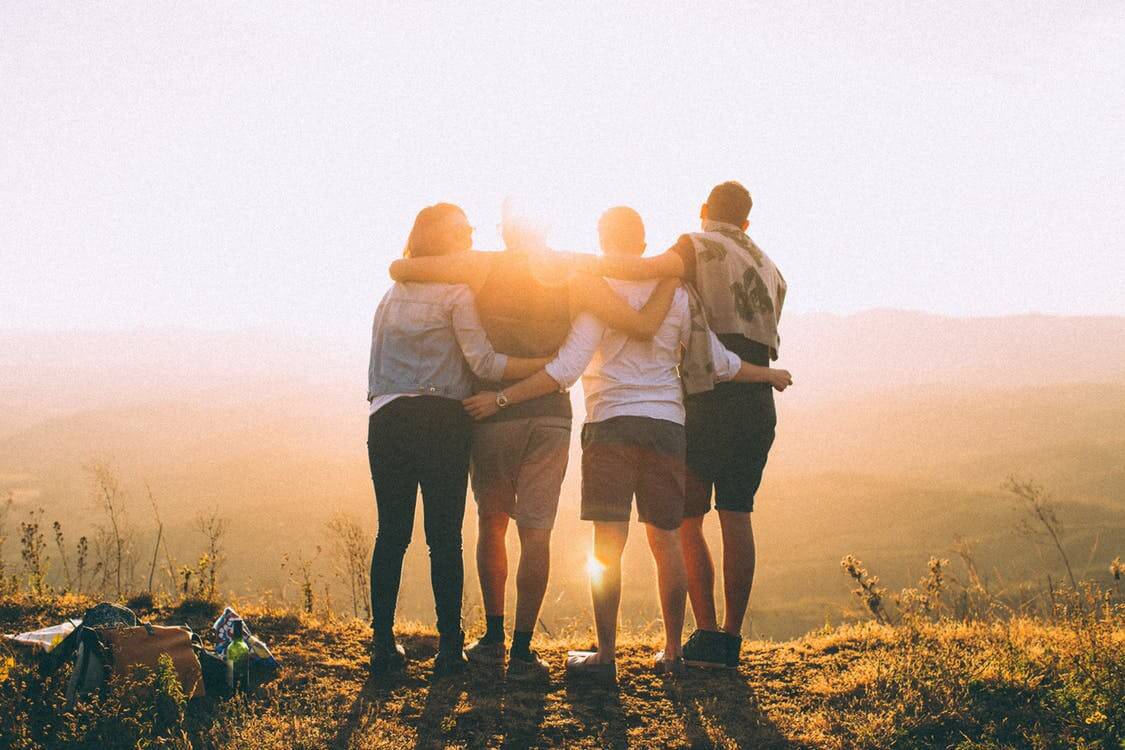 Of the many qualities we try to practice, two of the most important are truth and non-violence, and these two qualities are deeply linked. Art of Living Guru Sri Sri Ravi Shankar speaks on this in his series of commentaries on the Patanjali Yoga Sutras.

“When a person is esablished in non-violence, then violence is dropped in his or her presence.”

If you are established in non-violence, in your very presence violence will be dropped by other creatures. Someone comes to attack you. As soon as they come near you, because your vibrations are totally nonviolent, they drop down. They stop being violent. The contemporary of Buddha, many of you in the West might not have heard his name. His name is Mahaveera. He is the promoter of Jainism, another religion. He emphasizes more on ahimsa. It is said that whenever he walked, twenty kilometers around him, people would drop all violence. The story goes even to that extent and says even the thorns would not prick anybody. The thorns would become soft and they would lie down.

Ahimsa pratishtayam tat sannidhau vaira tyagaha. When you are established in non-violence in your presence, violence drops down in other creatures.

Why is it that when we speak to some people or meet them, why do people become violent or angry at them? Why? This is because they have some seeds in them, vibrations of violence in them. That violence draws violence. So it is very useful to practice ahimsa. It also gives rise to tolerance.

Suppose you are sitting and someone comes and nags you. In your mind, you are angry and think, “Oh, God. I am going to hit this person, squeeze this person”. These type or thoughts arise in you. You do not hit that person. You cannot do it. You do not do it. But watch those thoughts which make you feel like hitting somebody. Why is that violence arising? What is the source of the violence? As you watch the source of violence you will see that violence disappears, dissolves and peace dawns. Yoga brings that inner peace which in turn establishes non-violence. Practice of non-violence is a two way traffic. Ahimsa brings about the union of the mind, peace of mind and when you are peaceful or calm within, you naturally become non-violent. Then the second principle is truth.

“When you are established in truth then the fruits of action will follow.”

When you become established in truth, your actions become fruitful. Any action you do will become fruitful. Many people do their actions, but their action does not bring about results. There is no truth consciousness inside. When there is truth consciousness inside, when you are established in the truth, the fruit of the action will follow the action immediately. It is the quality of the consciousness, of straight-forwardness. Even if you are telling a lie, you are bold enough to say, “I am telling a lie right now”. You are speaking the truth. When you are telling a lie, your consciousness is solid. It is not straight and forward. It is all wishy washy. There is no strength behind it. Isn’t it? A person who is committed to truth is committed to the presence of the being. For them success comes easily. Not that he will not encounter failure, but he will win. “Satyameva jayate”. The slogan “we trust in God” is written on American dollars. In India it is written “truth alone triumphs”. Truth will win though it may appear not to be winning.

This article first appeared on artofliving.org.