How to Tell Your Own Story 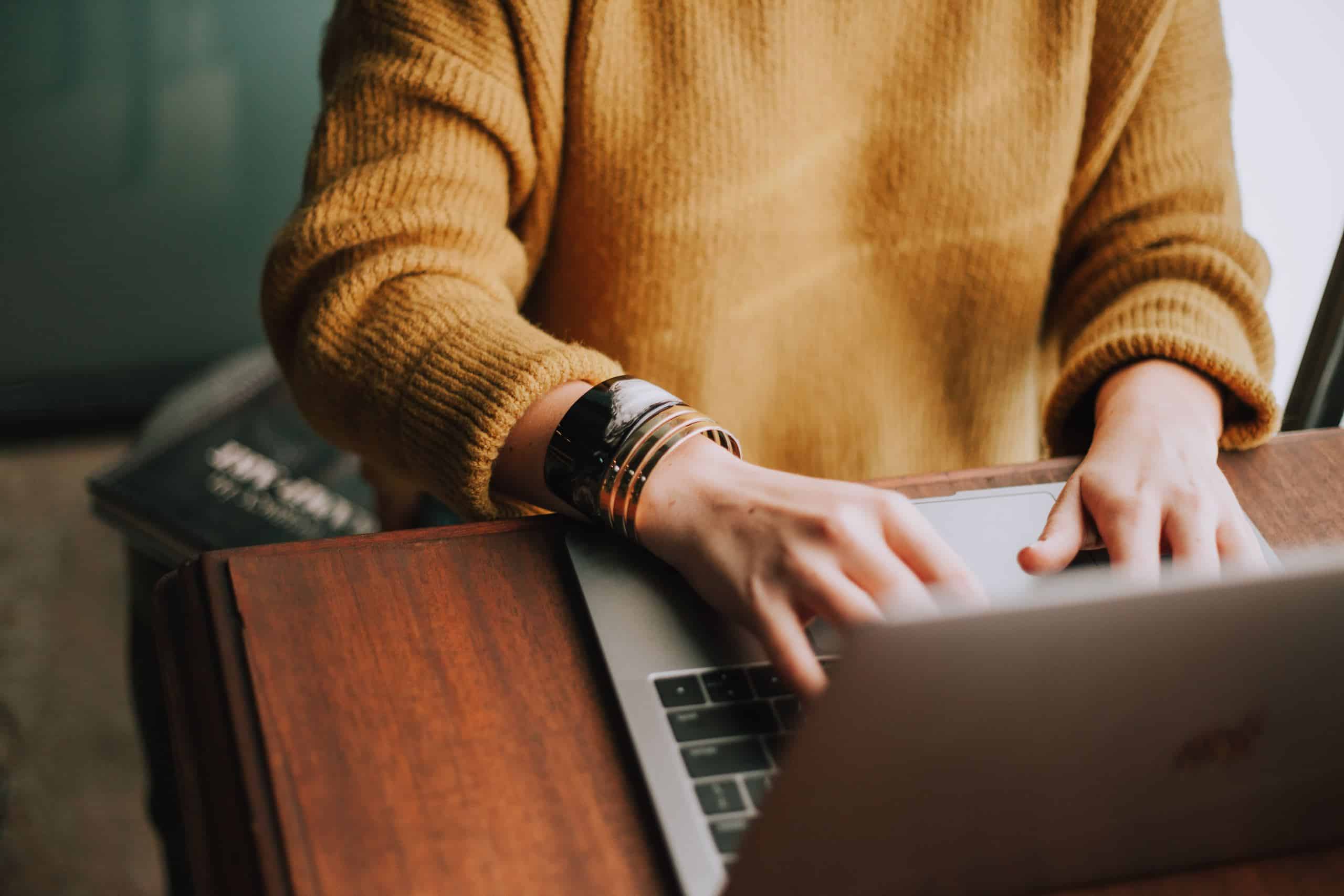 Human beings are natural storytellers: it’s something that’s literally written into our DNA as an essential part of our social behavior. Storytelling is how we learn about the world and how we connect with others, whether it’s telling our family about our day at the dinner table or writing a business email to a colleague.

Matthew Dicks is a storyteller. An internationally best-selling author, speaker, podcast host, and teacher, Matthew strives to educate and inspire his students to tell their best, most radically authentic stories. In this excerpt from his book Storyworthy, Matthew encourages us to remember that our own stories are the ones that are most important and effective.

Telling your own story

You must tell your own story and not the stories of others. People would rather hear the story about what happened to you last night than about what happened to your friend Pete last night, even if Pete’s story is better than your own. There is immediacy and grit and inherent vulnerability in hearing the story of someone standing before you. It is visceral and real. It takes no courage to tell Pete’s story. It requires no hard truth or authentic self.

This doesn’t mean that you can’t tell someone else’s story. It simply means you must make the story about yourself. You must tell your side of the story.

Back in 1991, I was living with my best friend, Bengi, in an apartment in Attleboro, Massachusetts, that we called the Heavy Metal Playhouse. It was thanks to Bengi that I had a roof over my head. He was attending Bryant University but decided to live off campus during his sophomore year. I was graduating from high school at the time, and my parents expected me to move out and begin taking care of myself. But I had nowhere to go. I worried that I might become homeless.

While my classmates were counting down the remaining days of high school with great anticipation, I spent much of my senior year worried about where I would be living after the school year ended. Then salvation. On a warm spring evening, while Bengi and I were sitting in the cab of an idle bulldozer on the site of a future grocery store, he asked me if I wanted to live with him. I couldn’t believe it. I was ecstatic.

There was only one problem: I knew that living with Bengi would be hard, because unlike anyone I had ever met, Bengi was a person who held on to grudges. Cross him in any way, and he did not forget. I suspect that it was the result of being an only child and not facing the constant adversity that comes with sibling rivalry. Growing up as the oldest of five, I was awful to my siblings. I made their lives miserable. I tricked my brother Jeremy into believing that the yellow bits in the Kibbles ’n Bits dog food were real cheese and convinced him to eat them fairly regularly. I constantly short-sheeted his bed. Sold his Star Wars action figures to raise cash. Locked him out of the house every other day. Jeremy had every reason to despise me.

To his credit, Jeremy occasionally enacted his own revenge. When it came time to vote on a new patrol leader in our Boy Scout troop, Jeremy orchestrated a coup that placed himself in the leadership position that I had once held and left me powerless to stop him. For a time, I despised him for making me look like a fool.

But when you grow up with siblings, you learn to forgive and forget. You have no other choice. As an only child, Bengi lacked that ability. Instead of forgiving, he would rank his friends on lists according to how he was feeling about them that day, which made things difficult given that we shared many of the same friends. His inability to forgive made it difficult to be around him at times. Sometimes impossible.

Then salvation. One night we were sitting in the living room of the Heavy Metal Playhouse with friends, waiting for The Simpsons to come on, when things finally came to a head. Voices were raised. Heated words were spoken. In a fit of anger, Bengi stormed out of the house and into a downpour. He told us he was going for a run.

Bengi was not a runner at the time, and he suffered from a paralyzing fear of water. He couldn’t swim, and he wouldn’t even consider going out in the rain without a hat to keep the water from his eyes.

Yet he was off, hatless and frantic. He left me sitting along with our friends in the living room, contemplating what might happen when he returned. I wondered if Bengi and I might stop being best friends. He was ideal in so many ways, but I worried that his insistence on holding grudges might be the wedge that would eventually drive us apart. It saddened me. I sat on that couch and resigned myself to the idea that this might be the beginning of the end for us. Eventually my friends and I returned to watching television as we awaited his return.

Less than an hour later, the door burst open, and a dripping, panting, red-faced Bengi entered the house. He looked different. Waterlogged clothing and plastered hair, but he was also smiling. Really smiling. He looked relaxed. He looked happy. Then he walked over to me, bent down, and kissed me on the lips.

It was gross. He was wet and panting and hot. And it wasn’t a peck. It was a real kiss. His yucky man lips pressed against mine.

Then he took a step to the left and kissed Pat, who was sitting beside me. He moved in to kiss a third guy, but by now everyone was on alert and able to get the hell out of the way.

We stared at him, wide-eyed, wondering what had happened.

Something important had happened. Something enormous. On that run, Bengi had somehow found a way to let go of every grudge he had ever held. Somehow he had decided that it wasn’t worth holding on to them anymore. He was a new man. He was a better man. He has been that new, better man ever since.

This is Bengi’s story of transformation. It was a momentous moment in his life. A life-altering experience. One of his big stories.

Your own story is the one that matters

When I told Bengi that I had told the story to a workshop full of students, he said, “So you tell my stories now?”

“No,” I said. “I told my side of your story. It was a story about a friend who saved my life, and yet he was also a friend who I didn’t think would be my friend forever because of this terrible hang-up about grudges. Then one night, my friend went for a run and somehow changed himself forever. That terrible part of him went away. He left it behind in the rain. Then he kissed me. I thought it was disgusting, but I also knew in that moment that we would be friends until our dying days.”

“That’s a pretty good trick,” Bengi said. “You should include that in your book.”

Do you have a story to tell? Join Matthew Dicks and discover your best stories in the First Steps Into Storytelling retreat from October 4th-6th, 2019 at the Art of Living Retreat Center. 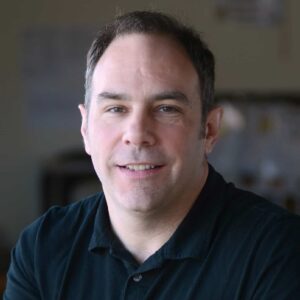 Matthew Dicks is an international best-selling author of Milo and Unexpectedly. He is a 40-time Moth StorySLAM champion and 6-time GrandSLAM champion, has been featured on This American Life and TED and is the author of Storyworthy: Engage, Teach, Persuade, and Change Your Life Through the Art of Storytelling. He is an award-winning educator and co-founder of Speak Up, a New England storytelling organization. He teaches storytelling worldwide, and his novels are translated into 25 languages. Find out more at matthewdicks.com

This post is excerpted from STORYWORTHY by Matthew Dicks, and is republished with permission from the author.