Everyone has a story and every story matters.

Ann traveled around the country inviting people to share their yayboos during her solo show, Inappropriate in All the Right Ways. Here, she shares some of those stories. 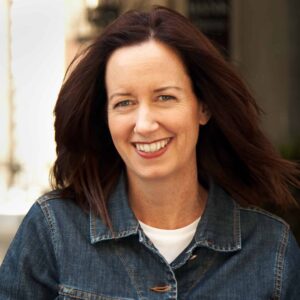 Ann Randolph
Ann Randolph, considered one of the most gifted and innovative writer/performers in the U.S., creates magic both on the stage and on the page. Her solo show Squeeze Box, produced Off-Broadway by comedic giant Mel Brooks, earned her an Ovation Award. In addition, she recently was awarded “Best Solo Performer” by the L.A. Times for her current show, LOVELAND. Her personal essays have been featured on prestigious venues such as NPR, BBC, and PBS. She teaches creative workshops and tours at Esalen and Kripalu, as well as theaters all across the country.

Ask Roxane: Is It Too Late to Follow My Dreams?

The Shades of Gray between ZIA and Zentangle

Rules to Tangle By

State of Flow: The gateway of creativity and productivity

Find Your Inspiration: Yoga for Artists and Creatives