Yoga vs. Pilates: Which Practice is Best for You?

Both pilates and yoga can benefit anyone who wants to increase their strength and flexibility, but there are some slight differences in the practices. The biggest variation being that typically you go into a yoga pose and hold it, or flow into the next one. Pilates involves going into a position, then challenging your core by moving your arms and/or legs. So which one is right for you?

The History of Pilates

According to webmd.com, back in the late 1800s a sickly German child named Joseph Pilates studied yoga, martial arts, and other mind-body disciplines to improve his health. During WWI, he became more interested in body movement while working with injured soldiers. “After the war, he brought his style of exercise to New York City, where dancers, actors, and athletes embraced it.‌”

With Pilates moves, you stabilize your core before going through a series of range-of-motion exercises. You can use specially designed machines or do Pilates on a mat without equipment or props.

For the most part, Pilates is safe for everyone, including pregnant women, seniors, and children.

Yoga’s origins can be traced back to northern India more than 5,000 years ago. The practice blends physical poses (asanas) with breathing (pranayama). Today, there are many types of yoga, some are slow-paced and suited for beginners, while others are faster-paced or feature advanced poses. Yoga is also way more than just poses. It’s a lifestyle, a toolkit for living a life worthwhile. Yoga is not a religious doctrine, a mystical philosophy, or magic, but the improvements it can make to your mind and body are often magical!

Almost everyone can do yoga, but consult your doctor first if you have certain health conditions, including spine injuries, osteoporosis, a history of blood clots, eye problems, high blood pressure, and balance issues. Pregnant women can practice yoga, but may need to modify some poses. Yoga causes fewer injuries than high-impact exercises, but can still cause injuries, especially advanced positions. Muscle sprains and strains, especially in the knees and lower legs, can also occur as well as compression fractures of the spine after practicing yoga.

We highly recommend discussion with your healthcare provider and learning from a certified instructor before starting either a yoga or Pilates practice. Your health and safety are vital to success and consistency.

Which practice is right for you?

It is difficult to say whether Pilates or yoga is better suited for you. If you want to increase your strength and flexibility, Pilates might be the better choice. If you want to improve your overall wellness, you might choose yoga. We’re biased towards yoga, of course, but much depends upon the particular classes available to you and the skills and qualifications of the instructors. Both women and men can benefit from either practice, we encourage you to find what works for you and helps you thrive.

Looking for a yoga retreat?

Our R&R retreat is the best of the best we have to offer. You'll have access to a schedule of daily yoga and meditation classes, health and wellness educational workshops, all of our campus amenities, and more.
Learn All About R&R Retreats 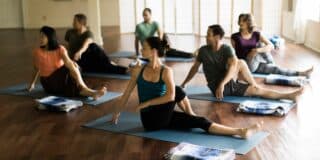 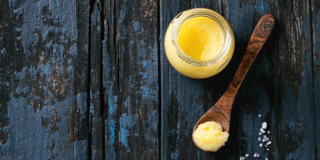 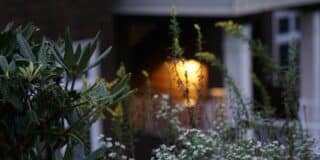 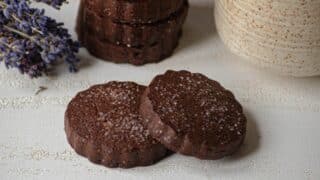