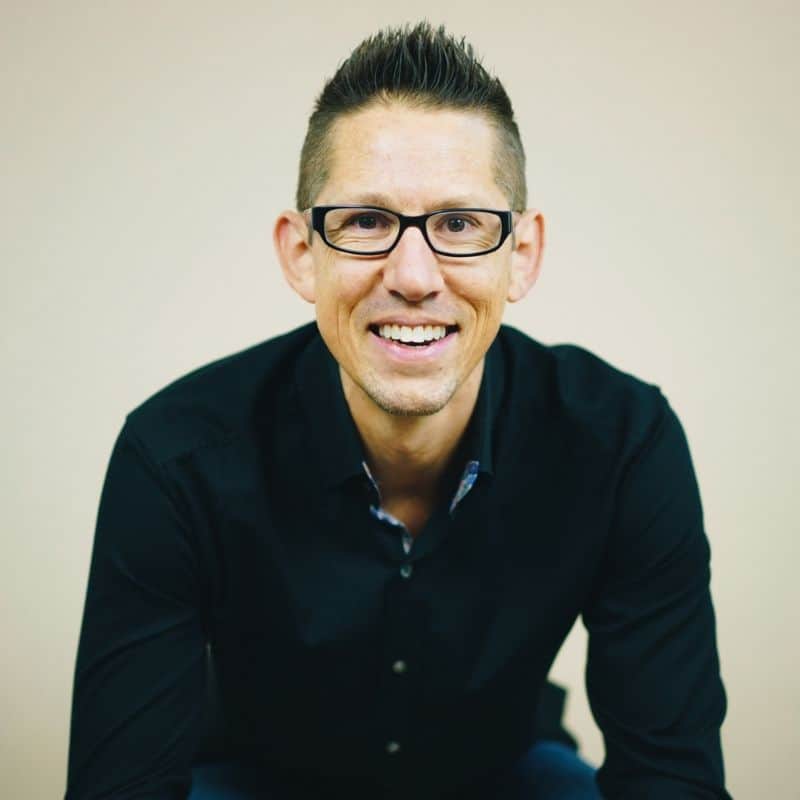 Hal Elrod is on a mission to elevate the consciousness of humanity, one person at a time. As an international keynote speaker and author of one of the highest rated books in the world, The Miracle Morning, (which has over 4,000 five-star reviews on Amazon and has sold over 2 million copies) he is doing exactly that.

At age 20, Hal’s car was hit head-on by a drunk driver doing over 70 miles per hour. Hal died for 6 minutes, broke 11 bones, suffered permanent brain damage, and was told by doctors that he would never walk again. Then, at age 37, he nearly died again when his heart, lungs, and kidneys were on the verge of failing, and he was diagnosed with a rare, aggressive form of cancer. After being given a 30% chance of surviving, Hal once again defied seemingly insurmountable odds to beat cancer.

Hal now hosts the popular podcast, Achieve Your Goals With Hal Elrod and is the executive producer of The Miracle Morning movie—a documentary designed to show you how to live to your full potential. He shares his life with his wife and their two children in Austin, Texas. You can learn more about Hal or contact him at MiracleMorning.com.

The Weekend Guaranteed to Transform Your Life