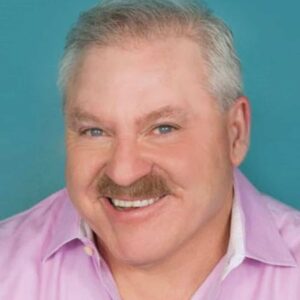 James Van Praagh is the author of several New York Times best-selling spiritual classics, including Talking to Heaven and Adventures of the Soul. Hailed worldwide as a pioneer of mediumship development, he is recognized as one of the most accurate spiritual mediums working today.

James has appeared on numerous national radio and television shows including Oprah, Dr. Phil,  The View, and Coast to Coast. He is also the host and creator of his own shows, including The Dead Will Tell starring Eva Longoria.