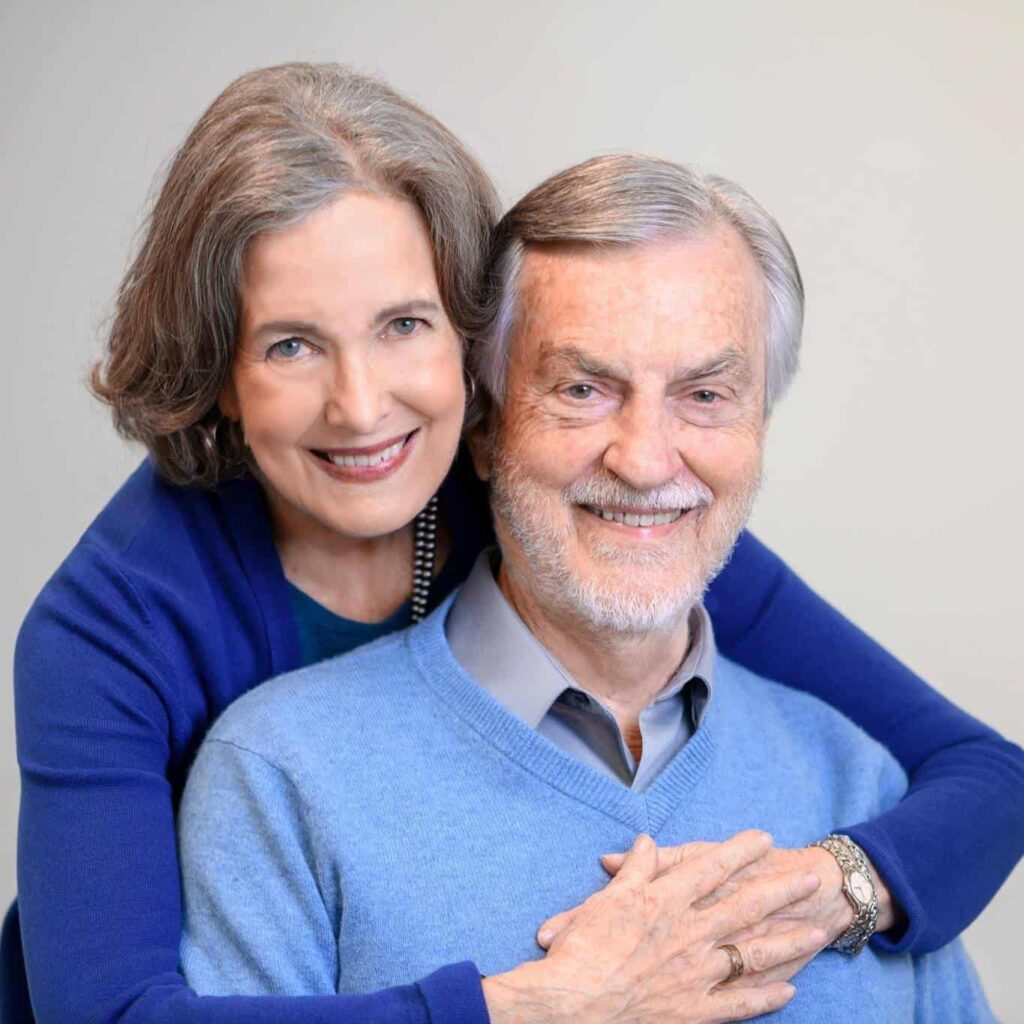 Harville Hendrix Ph.D. and Helen LaKelly Hunt Ph.D. are internationally-respected couple’s therapists, educators, speakers, and New York Times bestselling authors. Together, they have written over 10 books with more than 4 million copies sold, including the timeless classic, Getting the Love You Want: A Guide for Couples. In addition, Harville has appeared on the Oprah Winfrey television program 17 times!

However, marriage—even for marriage experts—is never easy. Just like any other couple, Harville and Helen experienced a power struggle where they attempted to change, coerce, and threaten each other to be “more like me.” A critical comment would degenerate into loud arguments. Blaming each other was a common focus of conversation.

Harville and Helen co-created Imago Relationship Therapy to promote the transformation of couples and families by a creating relational culture that support universal equality. In addition, they’ve developed resources that help couples, families, and educators strengthen their relationship knowledge and skills. They are the co-founders of Imago Relationships International, a non-profit organization that has trained over 2,000 therapists and educators in 51 countries around the world.

Getting the Love You Want

A Workshop for Couples