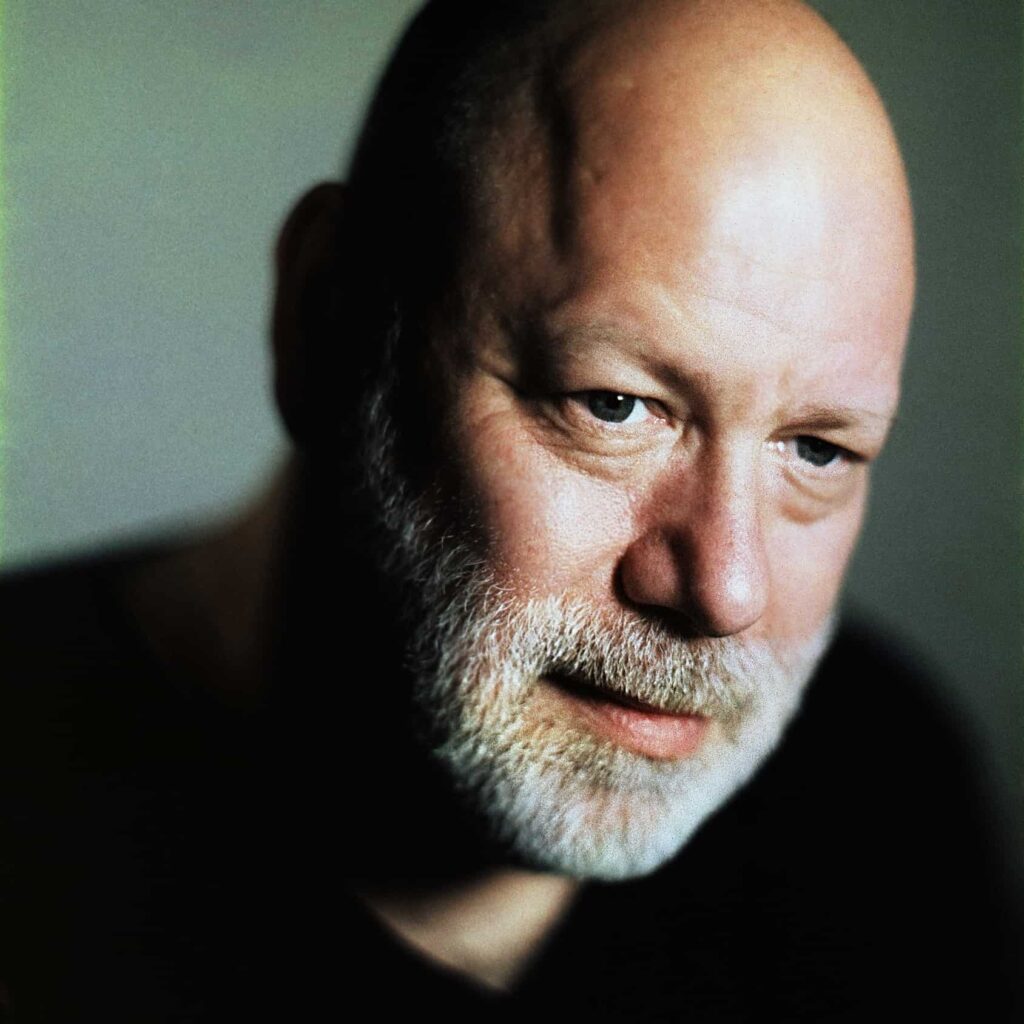 Paul Selig is considered to be one of the foremost spiritual channels working today. In his breakthrough works of channeled literature, including I Am the Word, Paul has recorded an extraordinary program for personal and planetary evolution as humankind awakens to its own divine nature.

Paul was born in New York City and received his master’s degree from Yale. A spiritual experience in 1987 left him clairvoyant. As a way to gain a context for what he was beginning to experience he studied a form of energy healing and began to “hear” for his clients. Described as “a medium for the living,” Paul has the unique ability to step-into and “become” the people his clients ask about, often taking on their personalities and physical characteristics as he “hears” them telepathically. His unique abilities have been documented in the Biography Channel series The Unexplained and ABC’s Nightline.

An Unprecedented Journey of Self-Development