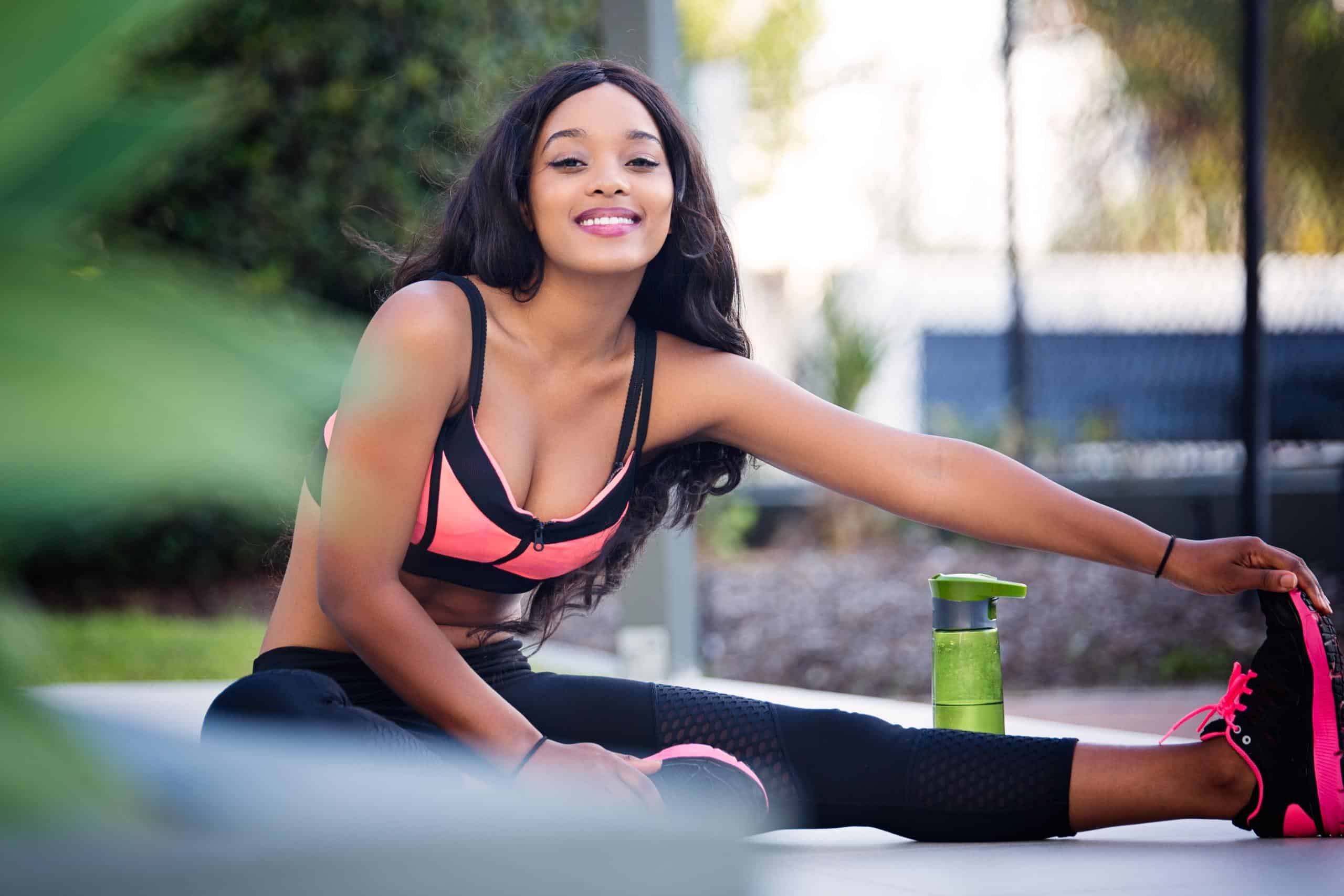 Now, any movement is better than none, but there are a lot of cultural assumptions about stretching that we (exercisers, yoga adepts, bodyworkers, rehab specialists) have embraced without much of a foundation. The presumptions persist even as the research tells a different story.

But even there, the hip flexors will only be stretched if you keep your pubic bone and ASIS’s up toward your chest as the extended leg goes back; let the pelvis go into an anterior tilt during the lunge, and the stretch is completely different, and not effective in lengthening the hip flexors.

The pros and cons of pre- and post-exercise stretching

For both pre- and post-exercise stretching, there are pro and con arguments, so let’s rehearse them:

On the surface, stretching seems like a great warm-up activity, a pre-game or pre-run stretch. It ’wrings out’ the tissue, refreshing the water, breaks up any adhesions, and prepares the body to move quickly without injury. Doesn’t it?

No, it doesn’t – research has fairly consistently shown no benefit in terms of muscle soreness, injury prevention, and it may reduce strength or sport performance from 5% to 20% (Anderson 2005, Herbert et al. 2011). Yikes!

I am a great fan of watching babies and cats. They both do something upon waking up called ‘pandiculation’ – a combination of yawning and stretching we’ve all seen that apparently needed a fancy scientific name. While it’s lovely to have a stretch and a yawn after a period of inactivity, it doesn’t prevent a dog from going from asleep to out the door when they hear the postman, without an intervening period of stretch.

Finally, all the research points to training being very highly specific – when you train a motion, you train for that motion only, it does not bleed over into other motions so easily or so generally as we have supposed. If you are training yourself in a twisting stretch, you are ‘training’ for that specific stretch, and it may not translate into more or better motion in daily life. Sad but true.

If it feels good, great. If you love it and it brings you benefit, do not let my post turn you against it. But so far, the research does not support stretch as a warm-up, or end-of-range stretching as a health maintenance practice. I am not commenting at all on what it means spiritually to be able to do Lord of the Dance, just talking muscles, nerves, and fascia.

So what about post-activity?

There are better arguments for stretching at the end of activity: The warmed muscles and fascia are more amenable to change, so perhaps more increase in ROM can be obtained by stretching after exercise.

But there’s trouble here too: Some, but not all, of the tissue has been warmed by any given exercise. Some tissues have very likely been left out. When you go to stretch after exercise, the warmed tissues may allow the stretch, pushing the force into the unwarmed tissue, which is then more likely to injure. I have seen these injuries coming into my practice.

Even the stretched out yogi who can put their hands on the floor can have areas of the hamstrings that are painful and held very tight. Everything around that tight spot is so loose and limber to allow the movement in the joint, but the careful ‘combing through’ the tissue I do as a bodyworker reveals these islands of supreme tension within the ocean of availability.

We are, as I have said many times, approaching a new ‘yoga’ for the 21st century electronic world. It may or may not look like the yoga that developed for the Brahmin class of the agricultural world. I do not take the research I have quoted as the last word on stretching, and I myself find real benefit in pandiculation as I awaken, and stretches (wringing out the tissue) to relieve temporary muscle pain or to counter a period of sitting.

I have treated too many yoga injuries to be uncritically enthusiastic about stretches in the end range of motion, especially when the student is told to ‘relax’. I have seen some wincingly inappropriate stretches performed by trainers in gyms on their trainees.

I await more research, because there is not an ‘evidence base’ yet on stretching, so in its absence we rely on shibboleths we inherit, rather than truths we experience. But at this point, if we look to research for ‘evidence led’, the results are mixed and not as universally promising as some advocates maintain.

Interested in learning more and challenging what you’ve been taught about the human body? Join me at the Art of Living Retreat Center from May 2nd-5th for my Anatomy Trains Immersion, where we’ll explore and deepen our understanding of human anatomy in a holistic format. 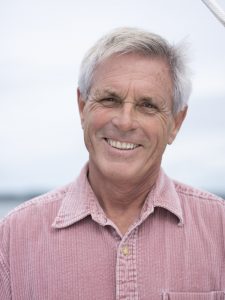 Thomas Myers is the cartographer of Anatomy Trains and the co-author of Fascial Release for Structural Balance. He is an expert in anatomy with a focus on fascial research and the role of fascia in body training. Along with his faculty, he provides continuing education in Anatomy Trains and holistic myofascial strategies for a variety of movement and manual therapy professionals worldwide, as well as professional certification in Structural Integration based on the Anatomy Trains Myofasical Meridians. Tom studied directly with Drs. Ida Rolf, Moshe Feldenkrais, and Buckminster Fuller. Find out more: www.anatomytrains.com

This post first appeared on anatomytrains.com, and is reposted with permission from the author.

In House: Lavinia Plonka on Healing Back Pain

Basics of the Feldenkrais Method

In House: Healing Back Pain with the Feldenkrais Mehod

In House: Lavinia Plonka on Your Sixth Sense

Art of Silence: Philip Fraser on Stillness and Alignment