A Matter of Taste

“You can’t buy happiness but you can buy ice cream and that’s kind of the same thing.”

“That left a bad taste in my mouth.”

These quotes give us a feel for how food and its varied tastes can influence us.

Ayurveda teaches us that we should strive for a balance of  six tastes—sweet, sour, salty, pungent, bitter, and astringent. Eating a balanced, nutritious amount of all six tastes is one of the most important things we can do to maintain well-being.

The Six Tastes & Their Corresponding Balanced and Imbalanced Characteristics

Each of the six tastes have corresponding balanced and imbalanced characteristics.

IMBALANCED DUE TO LACK OF THE SIX TASTES

IMBALANCED DUE TO EXCESS OF THE SIX TASTES

Foods Corresponding to the Six Tastes

This list provides for a variety of examples for each taste.

“When you eat standing up, death looks over your shoulder.”

What, When, and How

While what we eat is important, when we eat and how we eat are equally salient points to cover.

This very straightforward Ayurvedic saying really hits home, “When you eat standing up, death looks over your shoulder.”

Eating on the run or chewing food too fast inhibits proper digestion and assimilation of nutrients. Eating while distracted or during a heated conversation can result in a recipe for disastrous digestion as well.

Favor sitting in a calm environment, chew your food well, and pay attention to its tastes, smells, and textures. The general rule of thumb is that lunch should be the biggest meal of the day, supper being a lighter supplement that holds you over until you break-fast in the morning. Breakfast is a moderate meal—just enough to hold you over until lunch.

Give thanks when you eat and make your meal a mouth-watering meditation! 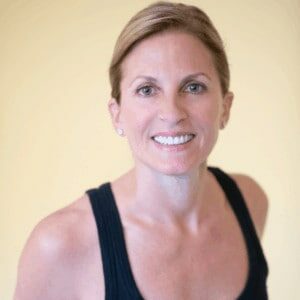 The Fundamentals of Ayurveda

The Four Pillars of Ayurvedic Healing

How to Cultivate Sattva